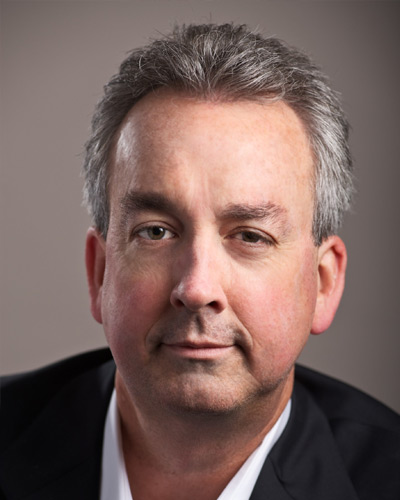 Mark Thiele has a 30 plus year career as an IT executive, building global infrastructure for companies like HP, VMware, Brocade, Gilead, Switch, & Ericsson. Over the last five years, he has become a globally recognized name in the Edge space, where he is an active practitioner, content contributor and speaker. As the CEO for Edgevana, Mark is working on simplifying access to global infrastructure resources, including data centers, edge compute, and network.

Mark is also very involved in the industry, he is co-founder of Data Center Pulse, former Chair for the IDCA Technical Committee, Board member for the Cloud Native Compute Foundation, and is currently an advisor/board member to a number of startups 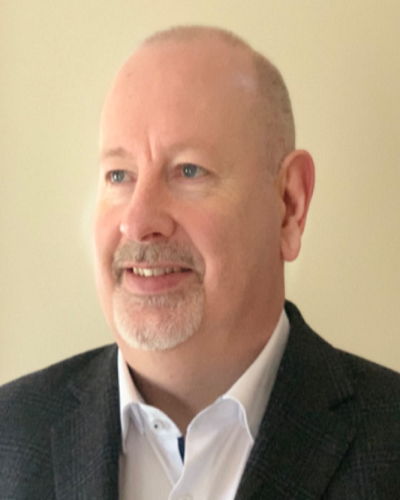 Prior to this, Mr. Geoghegan served as executive vice president of Colt Data Centre Services, a modular data center provider. Previously with Digital Realty, Mr. Geoghegan served as Senior Vice President of International Operations after joining the Company as Vice President, Europe. Prior to joining Digital Realty, Mr. Geoghegan was the chief executive officer of Servecentric Ltd., a provider of co-location and premium managed services to the Irish market. The co-location division of Servecentric was acquired by Digital Realty. Previously, Mr. Geoghegan has held senior operations and IT roles at Worldport and Xerox Europe and various IT management and software development roles with Pioneer Investments, Informix Software Inc., Digital Equipment Corporation and Ashton-Tate. 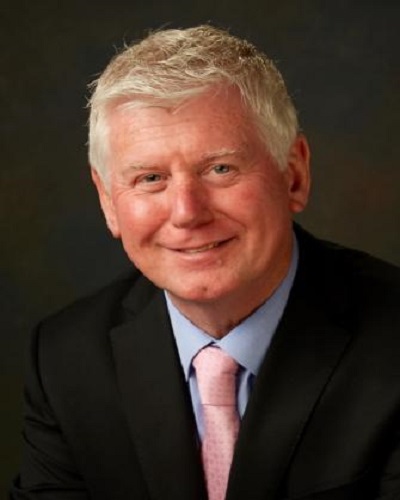 Tony Day was most recently a Director Business Development within the IT Divisions Office of the CTO at Schneider Electric, prior to his retirement in November 2019. He was responsible for working with clients to develop integrated data centre design solutions, including liquid cooling of ITE devices and prefabricated and preassembled data facilities, for cloud/hyper-scale, colo, enterprise, and the edge.

A Chartered Architect and mechanical engineer with broad experience in both industrial engineering and construction industries. The latter included running his own professional design practice and forming an integrated building consultancy with two colleagues from structural engineering and quantity surveying practices, providing design authority, project and cost management services to clients. The focus being on construction of highly serviced environments such as materials and waste recovery facilities, industrial laboratories, computer rooms, financial trading floors, and data centres.

His career started with an R&D engineering background in industrial gases, followed by design in  voltage and current control equipment, aviation and production engineering in electronics, and digital telecommunications.

Following deregulation of the power and telecoms market in the 90’s as Technical Director of a data centre D&B company he was responsible for the planning, design, and construction of over six million square feet of data centre facilities across the UK and Europe. As Managing Director of an associated data centre infrastructure company, developed the first industry multi-storey prefabricated and standardized modular data centre, exhibited at ECTA in Vienna in 2000. Designed and wrote the patent for the first industry micro hub and in-row cooling system in 2002, for which he received a UK Government DTI Smart Award and financial grant for technical innovation in March 2003.

He joined APC in May 2003 as Chief Engineer Rack Cooling Solutions following their acquisition of this company and patent. One of the first users of the APC micro-hub variant was by Sauber Petronas F1, the Swiss racing team based in Hinwil, for housing their ‘Albert’ supercomputer, for the largest development wind tunnel in grand prix motor racing. Early adopters of the In-Row variant included Ferrari for their wind tunnel computer facility in Maranello, and went on to become one of the most successful and widely ‘adopted’ technologies for data centre cooling around the globe, with every serious vendor having a version of it.

He joined Schneider Electric when APC was  acquired by them in 2007, undertaking a range of roles within the Innovation Solutions Group and CTO Office, including project management, development and manufacturing of ‘proof of concept’ prefabricated power and cooling modules, and due diligence for potential adoption of various liquid cooling technologies. 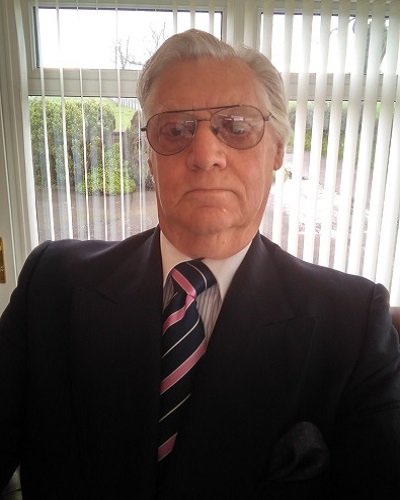 Peters commercial past lies in the Property Development / Investment industry. He started his first commercial venture in 1970s London, acquiring and developing a rental residential property portfolio then moving into the hotel sector. In the 1980s he moved into the Commercial Property sector both as a developer and an investor becoming the CEO of a main market PLC listed on the LSE. He retired from the City in 1994 and moved to Scotland where he acquired an architecturally important dilapidated and vandalized Castle, designed and built by the world-famous Scottish Architect Alexander “Greek “Thomson  , This major restoration project over 5 years resulted in the Caste being reinstated back to its original grandeur with photographic records now in the Scottish Governments  historic buildings records ( RCAHMS ) In 2007 he saw opportunities for the development of large-scale Data Centres in Scotland where there is an abundance of electricity generation especially within the renewable sector. In 2008 he invited Mike Manos of Microsoft and his team to Scotland and meet with the Scottish Government, at this time Microsoft had built one Data Centre in Ireland as part of developing their new “Cloud “at 14 locations around the world, this later became the Azure Cloud. Over dinner in the House of Lords one evening, in 2009  Mike started to talk about how he saw the future development of the Internet and explained how with the expediential growth of data and technology , there would be a need to bring data processing closer to the data source , he called these “ Cloudlets “ , what he was describing is now known as “ Edge Computing “ This was the beginning of the process of creating Smart Edge DC limited and leads us to where we are now 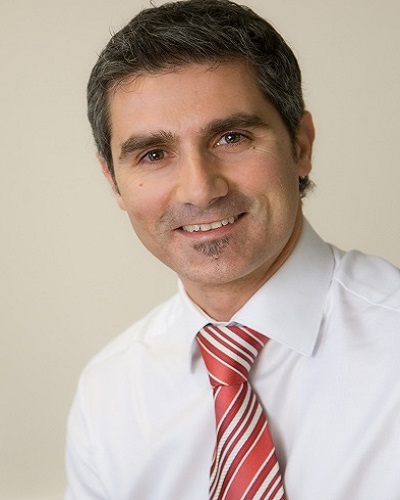 Joe has over 30 years experience working with hundreds of businesses as an accountant. His focus has been on providing strategic and financial advice, as well as analysis and implementation of financial systems and processes. He has extensive experience in leveraging technology to help businesses become more efficient and effective. After 10 years working in practice,

Joe set up his own accountancy and business advisory practice that has flourished and helped business owners grow their own businesses over the last 20 years , joining SmartEdge Dc in 2019 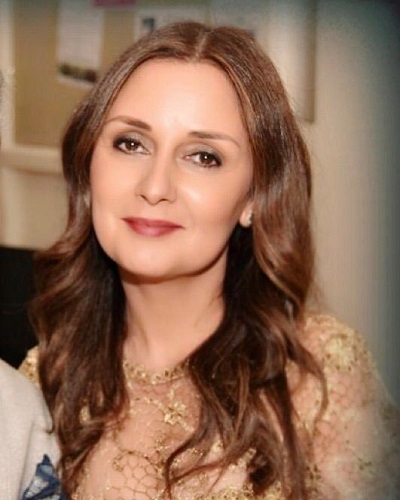 Anna is an accomplished senior level leader with over 30 years’ experience in business delivery of strategic propositions to expand market share, grow, innovate and leverage technology and people capability to consistently achieve on short, medium and long-term business ambitions. Anna has superior analytical and problem solving abilities to provide