Processing At The True Edge Of Network 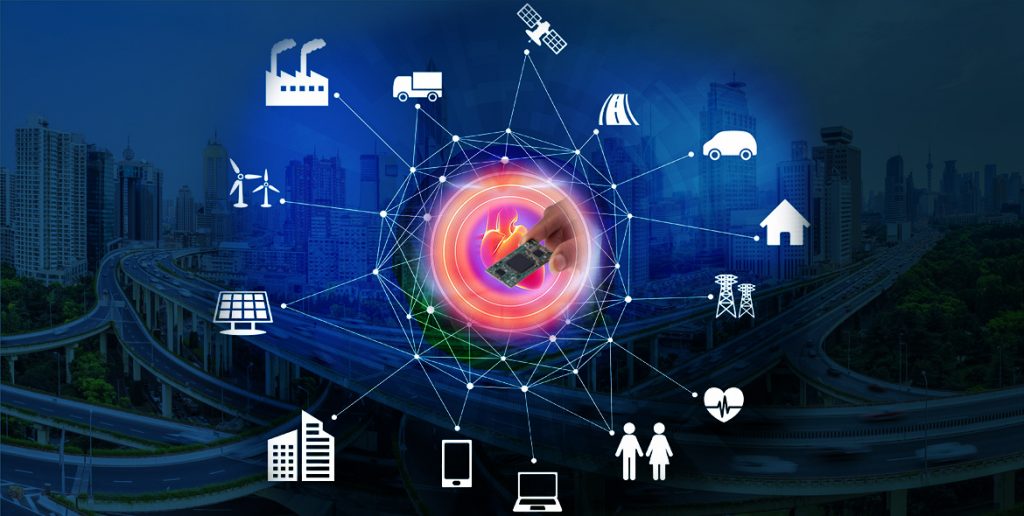 Edge computing will not materialise independently: its development is driven by the next iteration of mobile telephony, 5G. So Edge computing and 5G are mutually dependent and will co-evolve: 5G cannot deliver on its promises without ultra-low latency and high levels of interconnection, or in other words, without a large fleet of smaller data centres, physically located within the populations they serve.
Together they will deliver faster data processing (some observers predict that by 2025 over 20% of data will be processed in real-time), local caching and sharing of compute power, energy efficiency at both network and device level, resilience and security and optimal work allocation. It’s clear that we are in the presence of disruptive technology that will usher in a new breed of infrastructure, change supplier-customer relationships and introduce different business models.
Now Edge looks set to take computing right back out to the customer – the ultimate in distributed IT. The difference now is that, rather than the sector oscillating between distributed and centralised business models, the market demands both – and everything in between.Edge should massively expand the future market for data centre services. 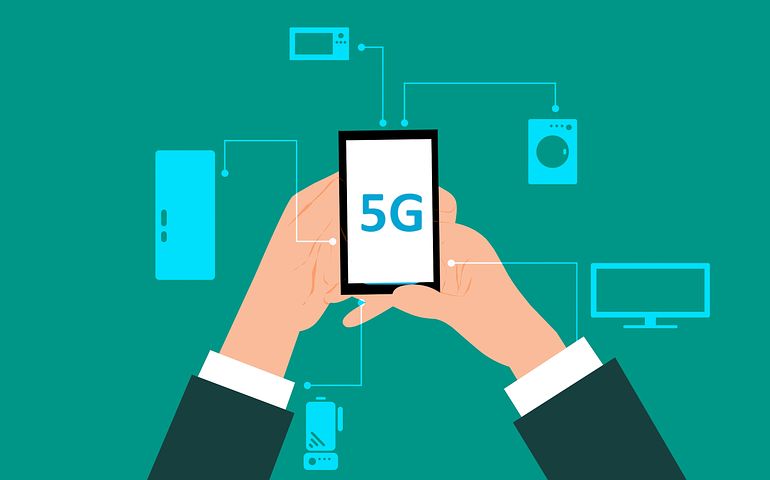 5G is optimised for small packets (the infrastructure is efficient enough to make huge numbers of small data movements economically viable) so has the potential to be a game-changer for other sectors, such as transport, connecting autonomous vehicles with roadside infrastructure, making smart cities real, enabling the internet of things. 5G is the accelerant that our nascent Edge computing environments demand.

“ EDGE “ is rough equivalent of 1992 with the internet. The Edge without 5G is similar to 1992 internet and within 3-5 years when 5G has become more pervasive, we are likely to see new use cases that exceed the early growth of the internet. In fact,Edge is expected to exceed the internet in scale, impact on businesses and our daily lives within the next 10 years” – Mark Thiele, Executive Director, Edge Cloud at Edge Gravity by Ericsson. People, software and machines are creating and consuming data faster and in all the places where we work, play, and live

“The significant increase in data created, aggregated and analysed in these new locations is contributing to a major shift away from deploying IT in traditional corporate data centres

“Enterprises need access to robust, modern data centre facilities near the edge locations where businesses want to deploy dedicated infrastructure and interconnect to the increasing number of clouds, customers and partners that are at the core of digital transformation efforts.”

The main applications said to be potentially best served by the “edge” are artificial intelligence, 5G, driverless cars ,robotics , virtual reality , augmented reality and the Internet of Things, The edge, or edge networks accompanied by smaller-sized data centres or wireless base stations located near the companies and people generating increasing amounts of data, will make it easier to process the data at greater speeds with lower latency as a result of it not having to be all sent to the cloud first.

At the Linux Foundation’s Open Networking Summit in Antwerp last month, delegates were told that the edge market will be turned into something three or four times bigger than the cloud market by 2025